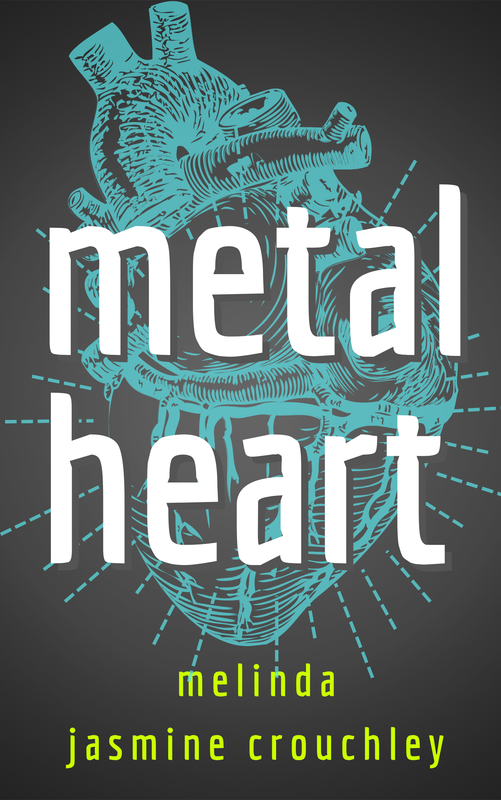 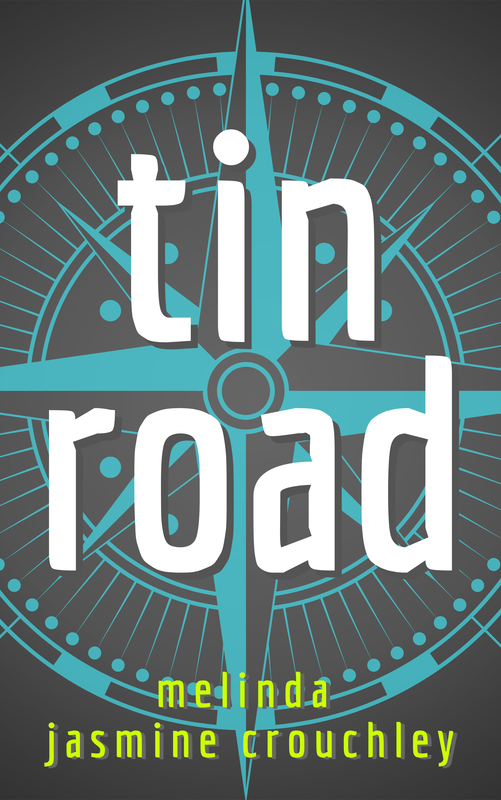 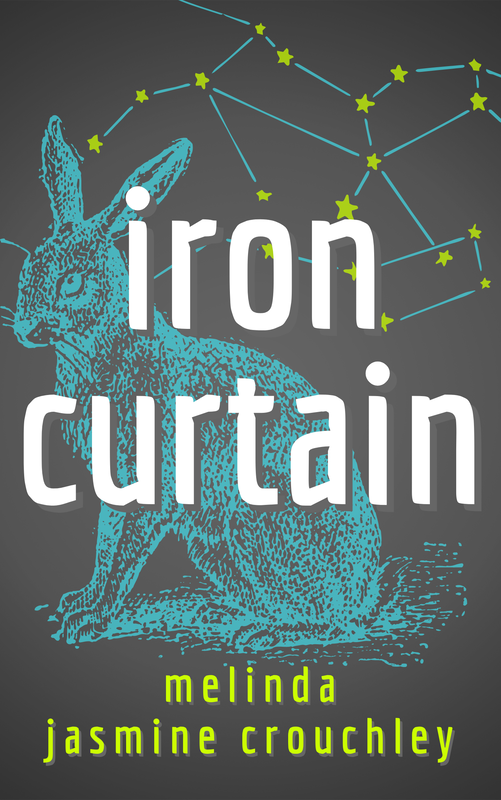 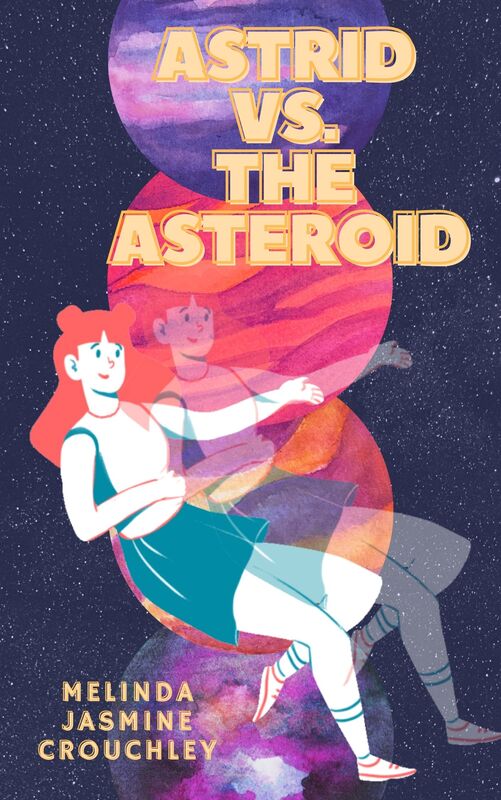 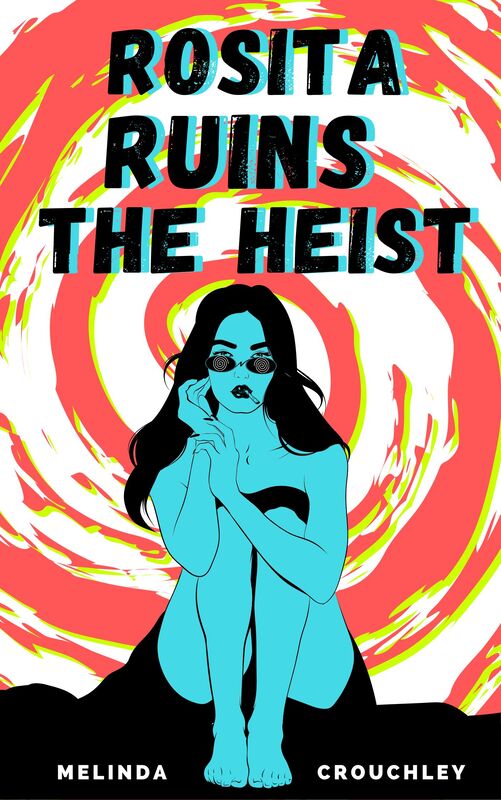 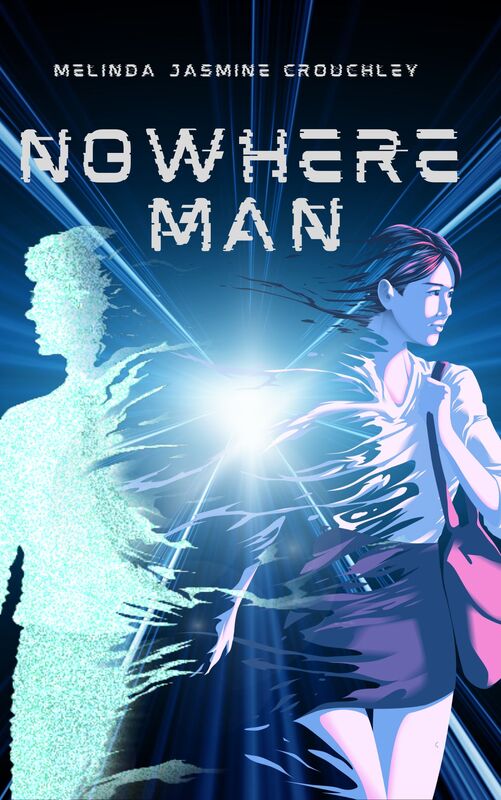 I've written six books thus far and three of them have been published via Amazon and accepted into the Multnomah County Library Writers Project collection.

Metal Heart
"Paris burned the day my heart stopped beating." Book 1 in a YA sci-fi dystopian series filled with advance technology, a mysterious disease, and nefarious artificial intelligence. This installment focuses on Eleni Garza as she copes with technology implants, her experiences with terrorism, and the search for a cure to the nanovirus.
Buy Now on Amazon.

Tin Road
"Rabbit Santiago wants me to shoot him." Tin Road is Book 2 in the "Metal Heart" series. This installment focuses on Scarlett Buford and Rabbit Santiago as they escape from the Fort Columbia base and travel to Mexico City, carrying with them a cure for the nanovirus.
Buy Now on Amazon.

Iron Curtain
"There are eighty-eight constellations in the sky, and I know everyone of them by heart." Book 3 follows the exploits of Eleni Garza, Rabbit Santiago, and Scarlett Buford as they put their lives on the line to finally secure a cure to the nanovirus. But when those efforts are all thwarted, their final destination will take them beyond earth, to the last refuge for the cure: the Iron Curtain.
​Buy Now on Amazon.
​
Astrid vs. the Asteroid
"The first vision came to me during the eclipse." A supernatural sci-fi YA novel set in the near future about a teen girl who predicts an asteroid hurtling towards earth. Nobody believes her, and zany antics ensue. It's quite possibly the end of the world.

Nowhere Man: a Ghost Story
"On paper, Molly Starr Park is a perfect candidate. Credit score: 739. Six thousand dollars in her spending account. Twenty thousand in savings." A supernatural science fiction novel following the adventures of a twenty-something software engineer "living" as a ghost, lording over the high-rise condo unit in Portland, OR where he presumably died. When a new tenant arrives, both of their lives (or, after-life) are turned upside down.
Sign up for my mailing list

I've published several short stories, screenplays, and poems in local literary magazines (The Oregon Literary Review, Pathos Literary Magazine, and Synesthesia) and national service anthologies. In addition I've written television scripts and screenplays. All of these are at least a decade old and none of them are contemporary writing samples. I've been focusing in the last few years primarily on writing books.

Read these blogs and articles.

Firstly, read my writing blog! But also, I maintained a blog Tinyheroes from 2009 to 2017 that focused on comic books, video games, movies, and other bits of nerd ephemera. During the course of the blog I conducted an unflinching 30 Day Bechdel Test for all my entertainment and analyzed the impact of the results. The blog has since grown dormant and has not been updated since 2017. I've also intermittently blogged for Ooligan Press.

In the last seven years working in marketing and communications, I've regularly published written work including newsletter articles, press releases,  annual reports, and feature articles for various nonprofit and educational institutions. Samples are available on LinkedIn or on the Multimedia page.